We’re Fools to Make War on Our Brothers in Arms

Posted on October 16, 2012 by AnElephantCant 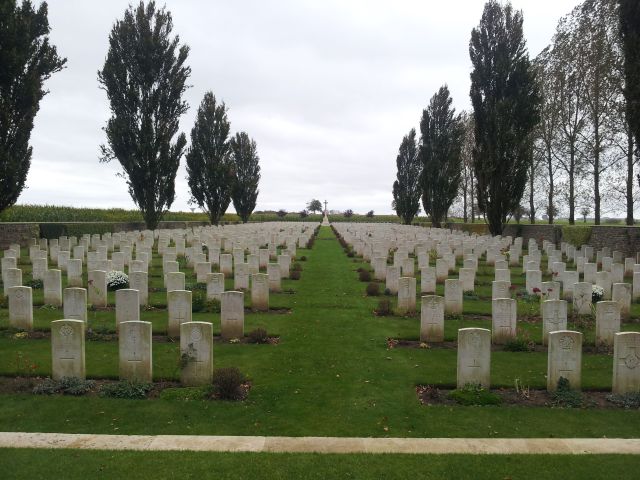 The War to End All Wars

Or, for anyone unsure as to what an oxymoron is, 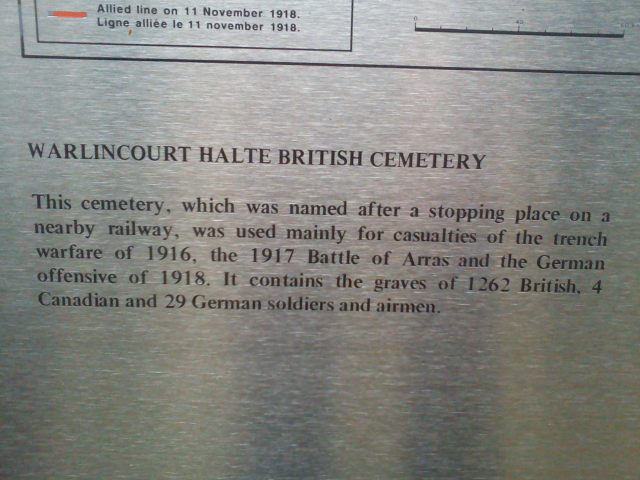 I make no comment here on the obscenity and utter futility of the trench warfare of this ill-begotten and brutally mismanaged conflict.

Or the politics behind the mass slaughter of almost an entire generation of young working class men. 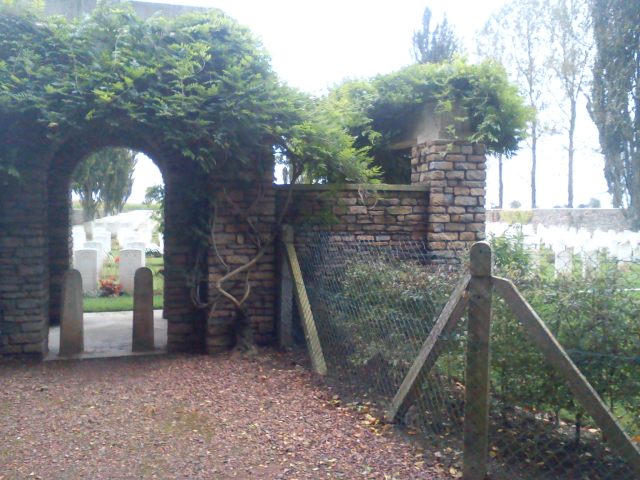 This is one small cemetery out of around 940 in France and Belgium.

It contains the graves of 1262 British, 4 Canadian and 29 German soldiers and airmen.

There is no segregation by rank or nationality, and each grave is immaculately tended. 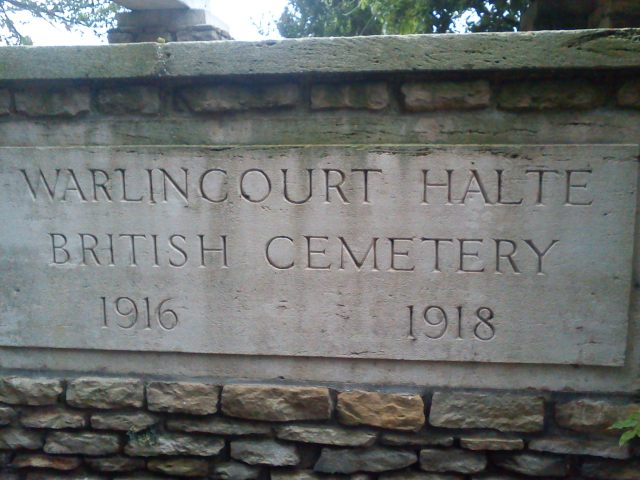 There are many many books on this conflict

I recommend two, on a purely personal basis.

Birdsong by Sebastian Faulks, an English novelist, is a beautifully written tale of trench warfare and is among the handful of books I consider to be the best I have ever read.

Sunset Song by Lewis Grassic Gibbon was recently voted the best Scottish book of all time.
While it is less directly focused on the war, it describes the impact it had on the lives of the people in a Scottish crofting community. 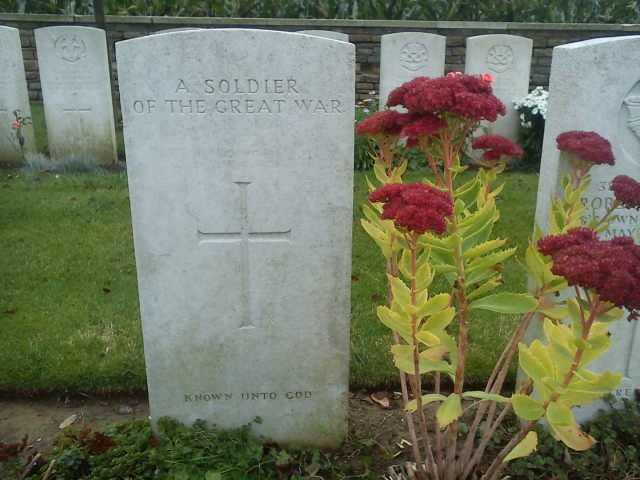 An artist/writer/poet combination whose blogs reflect an approach to life that celebrates nature and takes a tongue-in-cheek view of most issues. So you get rhymes and doodles, photographs and comment. Irreverent and irrelevant. Occasionally funny, sometimes serious, mostly pointless. https://anelephantcant.me/
View all posts by AnElephantCant →
This entry was posted in france and tagged birdsong, cemetery, first world war, graves, great war, sunset song, trenches, world war I. Bookmark the permalink.