Posted on December 24, 2012 by AnElephantCant 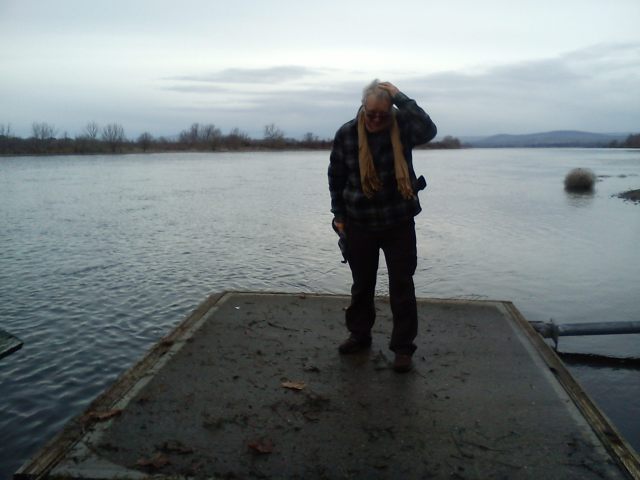 You both know that your Elephant is no thick-head
There are many great thoughts he has thunk
But he does get confused
By the words that are used
In the US they store luggage in the trunk!?! 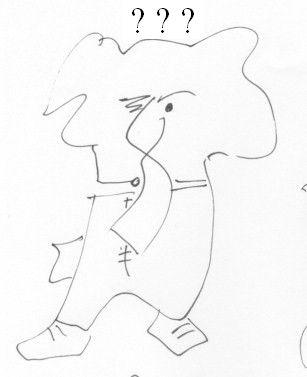 10 Responses to The Same Difference