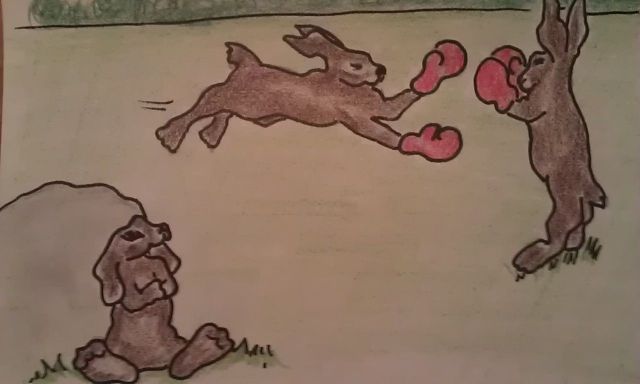 Like Loading...
This entry was posted in Daft Rhymes, humour and tagged a host of golden daffodils, alice in wonderland, blows to the nose, in the country, mad hatter, mademoiselle, march hare, muhammad ali, no-no, off with his head, queen of hearts, springtime, the adventures of alice, the greatest, unwanted beaux. Bookmark the permalink.

20 Responses to A Bad Hare Day