Time for the next Līgo Haībun Challenge.
The topic for this week (starting 29th April) is Inspiration (or Fantasy) – http://call2read.com/2013/04/29/ligo-haibun-challenge-fantasy-or-inspiration/ 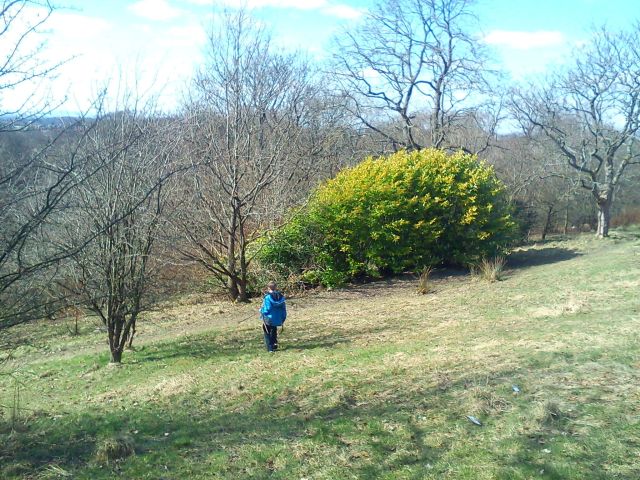 Where do you get all your ideas?

He almost laughs aloud at the question.
But treats it seriously.
His mind wanders briefly to Venice, San Francisco, Marseille.
To the banks of the Somme and the Columbia Rivers.
To the Snoqualmie Pass and Glencoe.
To Loch Lomond and the Puget Sound.
To the Mediterranean Sea and to Engish Bay, Vancouver, BC.
He thinks of the trees, the birds, the animals he has seen, and talked to.
And of the people who have treated him so well everywhere he has been.

Do you remember we went down the Clyde on the Waverley Paddle Steamer, past all the huge cranes and under the Erskine Bridge, to Helensburgh where we found crabs in rock pools?
And when we went to the Museum of Transport, the Glasgow Science Centre, the new National Museum in Edinburgh, the Bird Sanctuary at Lochwinnoch?

He smiles at his 7 year-old grandson, for whom he has written three children’s books, innumerable poems and short stories, and more daft rhymes than you can shake a stick at, even if it is a secret dragon-hunting mammoth-catching super-hydrosonic magic stick!

You taught me that every time we go to the park it is a new adventure.

inspiration
is another word
for love of life