Posted on January 13, 2018 by AnElephantCant

vancouver bc by anelephantcant

I wrote this poem five years ago today, as I was leaving Vancouver BC after a very brief visit. It is still one of my favourite pieces of my own work.
Click here to hear me read it. 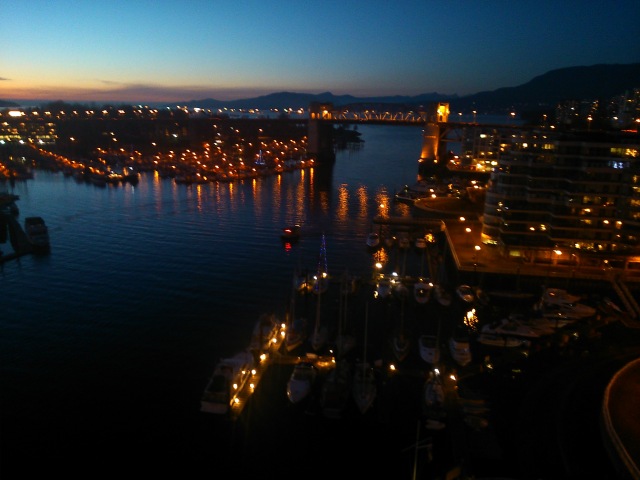 vancouver bc by anelephantcant